Why You Don't Have to Squat for Big Legs

There is no need to do squats to grow big legs.

There, I said it.

In fact, there is no need to do any one particular exercise to maximize a single muscle.

So where am I going with this?

Just a lot of hate for squats, or do I have a point?

I used to be one of those guys who would try to squat in every single leg session regardless of if I was in pain, if I wasn’t recovered, or even if I wasn’t enjoying it. It might not sound hardcore, but enjoyment can be a big factor in how hard you push yourself on certain exercises.

Now, squats are an awesome leg building exercise, but in many respects, other multi-joint movements have exactly the same benefits:

These are all equally good when it comes to hypertrophy.

The people who must  squat are the ones who use it for their sport; Crossfitters, powerlifters, and Olympic lifters are all good examples; however people wanting to build their physique (bodybuilders), can build an impressive lower body by never touching a back squat…ever. (As long as intensity, structure, and good programming is in place)

People often argue against this by reminding us of Ronnie Coleman’s incredible squat maxes, or stating how many reps Tom Platz could do with 405.

True, but if you want examples of bodybuilders who got huge, why not reference Dorian Yates? He mainly focused on the leg press and the smith machine squat due to the stress that he believed barbell squats placed on the body, and found that he could push harder with less risk of injury on machine-based movements that gave him more support. 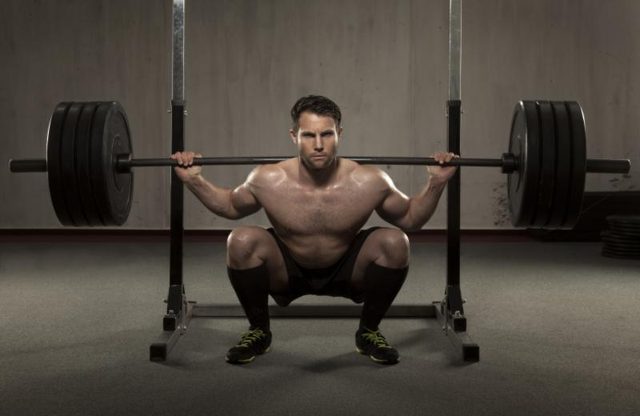 Biomechanics also play a huge role in how much you can lift in a squat.

If you have particularly long femurs, then back squatting could feel awkward and make progressing very difficult. If this was switched to a hack squat where the person could add weight or reps every workout then with the principle of progressive overload (the primary cause of hypertrophy) who would win long term in terms of leg size and strength?

Don’t let people who are built to do an exercise, well, tell you to do it as it’s the ‘best’ exercise if you aren’t built the same as they are.

We all have our own personal biases, based on what we’re good at, who we follow, and how we’ve learned to train; so don’t let these throw you off doing what’s right for you.

In this article, I wanted to run through a few reasons why squats (which are a good exercise) aren’t the end all be all when it comes to building monster legs.

It’s Easy to Make it a “Squat Morning”

Now this can be due to biomechanics again - some people just aren’t built to squat.

Sometimes a barbell squat can end up looking more like a good morning, which mainly hits your lower back – not your quads and hamstrings.

Some powerlifters prefer this type of a squat as it allows them to shift more weight and still hit the correct depth in order to make it a recorded lift, but purely for building your legs this type of execution isn’t safe or effective. It might get you huge erectors, but legs, not so much.

If you find that you good-morning whenever you put the weight up on your squat, then it may not be the best exercise for you when it comes to growing your legs.

If you want to continue squatting in your pursuit for monster wheels, you’re going to need to work on your technique. However, if this takes time away from actually hitting your legs with intensity, then squats might not be the best move for you right now.

(Note: The exception to this is powerlifters, who obviously have to squat.)

Taking Your Butt Out of the Equation

For some people to hit depth in the squat, they have to have a wide foot stance or may even have to hold the bar in a low bar position (on the lower traps) in order to allow them to squat correctly.

If a wide stance or low bar position is what a lifter needs in order to carry out the squat, then this will really target the glutes much more than your quads. There’s a reason why powerlifters think “hips back, knees out” when they descend and don’t typically drop straight down – it’s because this back and out motion engages the glutes and hamstrings to a greater degree, which gives a bigger pop out of the hole.

I’m not saying that hitting your glutes is a bad thing, and if you do want to build them then this particular set up may work well for you, but for pure quad development this stance just won’t cut it.

Upper Body Injuries Can Screw You Over

Sometimes upper body injuries can happen when training, and even if you aren’t technically, a high volume and frequency of strength training can make your whole body take a beating.

Even though the squat is a lower body move your shoulders, traps, upper back and lower back are taking a lot of concentric load. 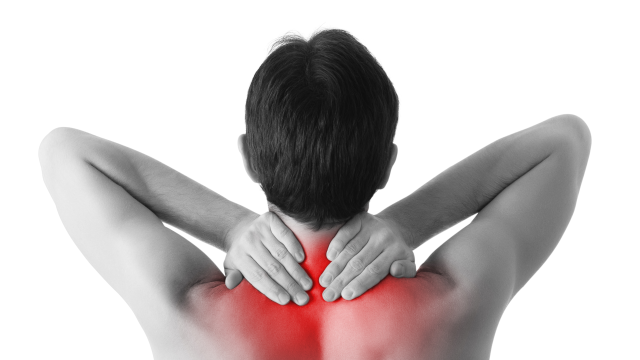 If any part of your upper body is tired, hurt or tight in any way, then this can affect your squat set up as well as the execution.

We all know that feeling of trying to squat with tight pecs after bench day, or aiming to maintain a grip on the bar when our elbows are sore from a high volume of upper body pressing and pulling.

If upper-body limitations, injury or soreness mean you can’t squat as heavy or as often as normal, this can have huge detrimental effects on your leg training volume, and you then get less muscular stimulus than if you chose to use a fixed compound machine that didn’t require your upper-body.

No Squats? No Worries

Yep, it might be criminal in the hardcore gym world to say it, but I personally favor machine movements to squats and deadlifts due to the fact that I get chronic back pain.

The percentage that I can now squat and deadlift compared to before I was injured is now around 50-60%. I now pick the hack squat and leg press as I can progress safely and effectively and ramp up the intensity as high as I'd like without pain.

One caveat I will add is that it’s probably easier to cheat yourself on the leg press if you’re using this as an alternative to squatting, so make sure you keep your hands off your knees and go as low as possible without letting your lower back round.

(Don’t be 1 of many leg press half-reppers!)

I guess what I’m saying is that squats are still a fantastic exercise … if you can do them pain-free, with good technique, and you want to build a big squat.

If, however, your main aim is to get sickeningly huge quads, then unless your technique is as good as a high-level Olympic lifter, there could be a better alternative.

Don’t get conned into thinking that you have to squat. Plenty of guys have got big legs without ever performing a single squat in their routine. 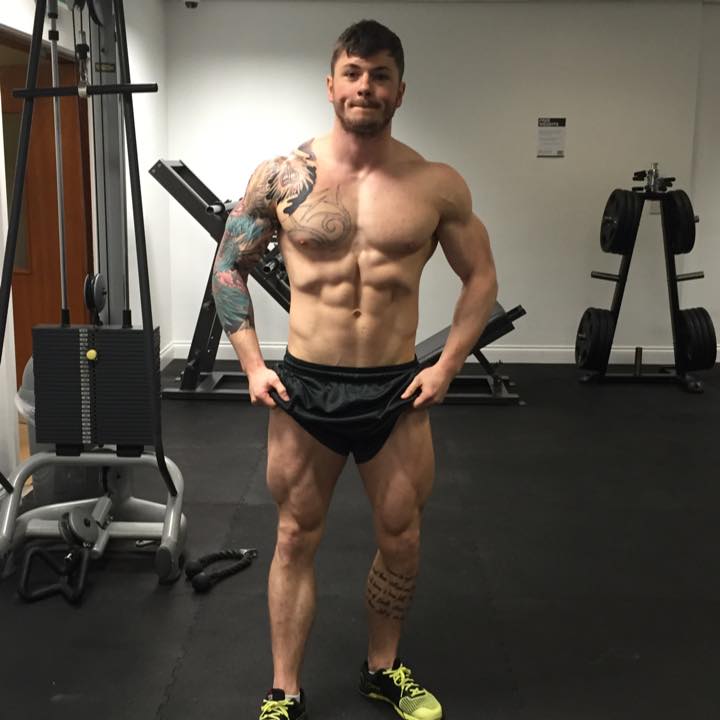 Jonny Hamilton-Potter runs JHP Fitness, where he specializes in helping skinny guys bulk up without getting fat.